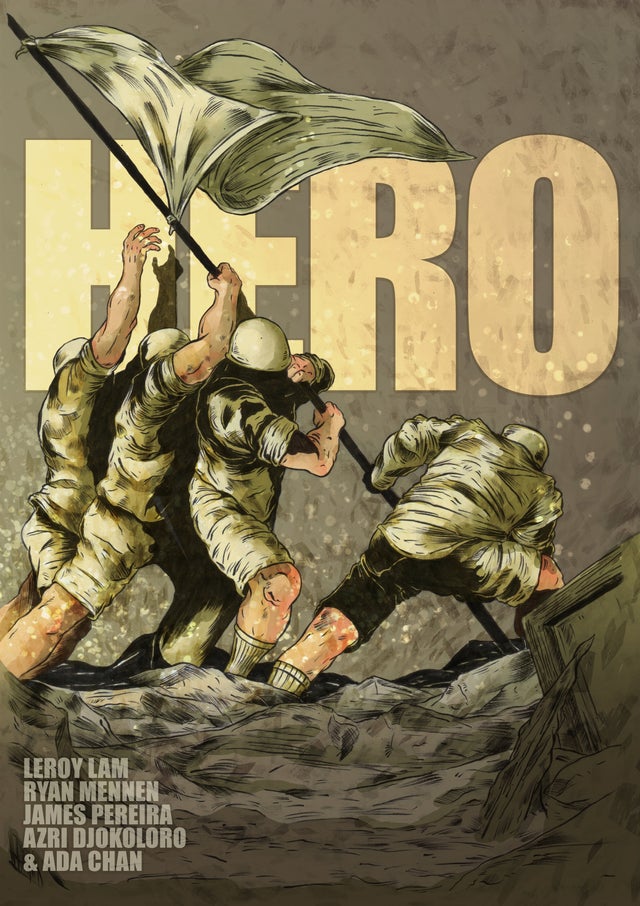 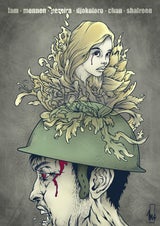 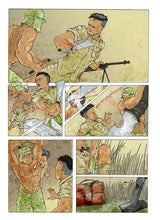 HERO – A Graphic Novella on History, Heritage, and Home

[HERO – A Graphic Novella is also available in a bundle over at the Tales of the Crimson Star: Chapter 0 listing!]

On 15th February 1942, Singapore was invaded by Japanese forces. It entered our nation into an era of unprecedented challenges, bringing a massively global conflict into our modest island home.

This war forever influenced our outlook on independence, defence, and freedom.

Based on author and teacher Leroy Lam's short story, Hero is inspired by the likes of Pearl Harbour and Titanic, imbuing an era of strife with the idealisms of home and love, the driving forces of the soldiers who relentlessly fought for our freedom, dreaming of coming back to a home enshrined in their memories.

Hero (which can be read here) has been adapted into a 24-page full-colour comic, pencilled by James Pereira (SingaHeroes), with inks and colours by Azri Djokoloro & Ada Chan (Crimson Star).

Furthermore, Hero will be produced with a total of NINE covers, each featuring a different artist (team), with the key artists born in any one of the decades since the beginning of the Japanese Occupation, up to the 2010s. Each of these covers will be revealed to backers in upcoming updates... although the images on this page should offer a glimpse of what to expect.

Buyers will be sent a survey to choose their cover option.

In addition to the covers representing the eight decades since the beginning of the occupation, a ninth Blank Variant cover rounds off the set, offering backers the opportunity to receive a custom cover of their wish! These sketched can be gotten with any tier or add-on which includes the blank variant.